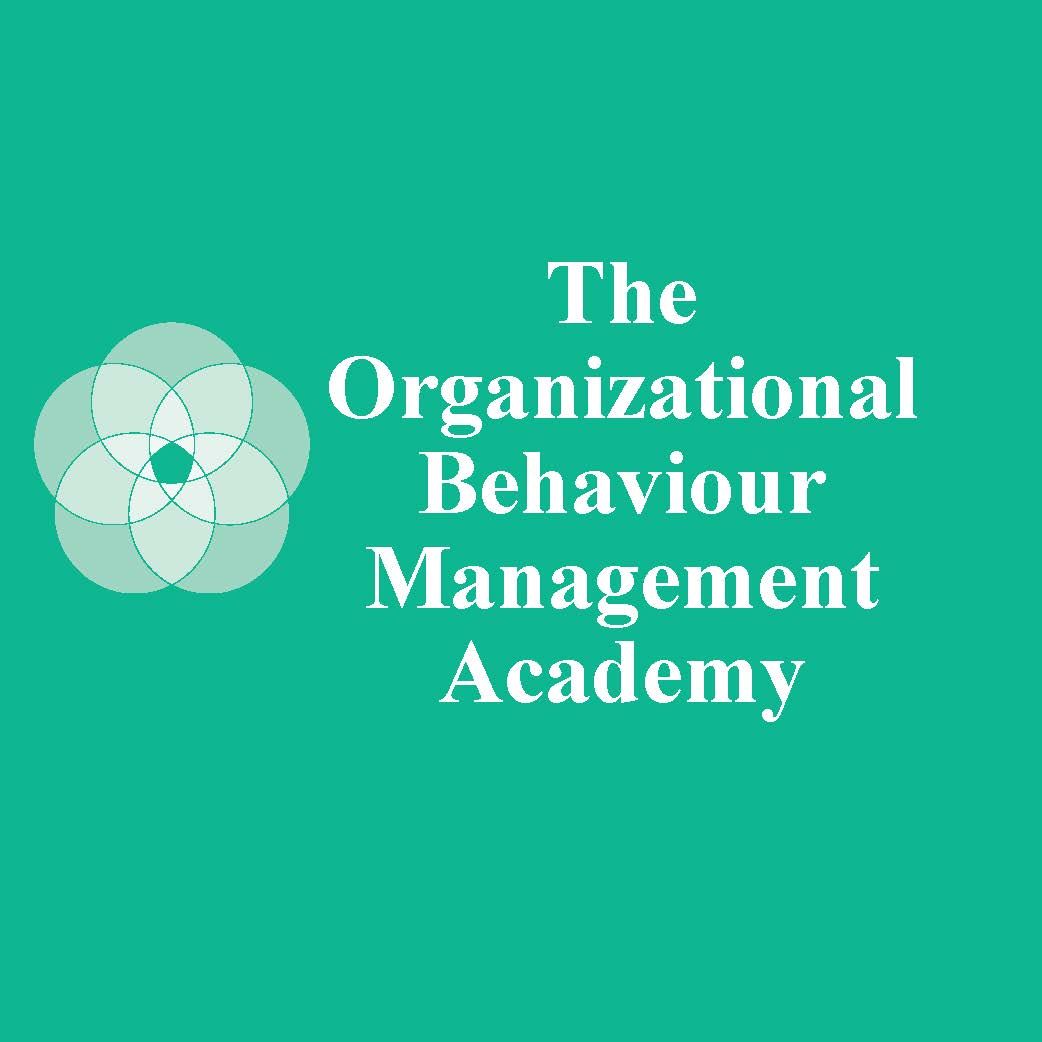 The Technology of Scientific Leadership and its replicability

There are many kinds of leadership that have been utilized over the centuries. The most popular, that which has generated a lot of following is inspirational and artistic leadership. Leaders who inspire, move people to act and engage in many contingency-shaped behaviours, because people find the leader’s behaviours as reinforcing. The presence of the leader is inspiring. His or her actions as behaviours make meaning, and these are forms of positive reinforcement. The followers, sometimes referred to employees in organizations, get that inspiration from their leader, and are rewarded by so much social positive reinforcement by the very presence of a leader who inspires. However, an important question can be asked, “how does this leader who inspires leads?” or “what kinds of actions or behaviours this leader evokes, to be considered inspiring?”

At the first instance, we think of a leader who engage in a set of actions or behaviours. The behaviour of the leader, “lit a fire” in people to emit the exemplary actions following the inspiration they generated from the leader.  Inspiring leadership constitutes some forms of values, generalities, attitudes and states of mind. These are good; however, they are not measurable or replicable to move from being inspired to taking action. If leadership is only set artistically and intuitively, or settled with the fact that it only inspires but may not describe in observable ways why this form of leadership inspires, then we may not have many kinds of leaders who would prove to be successful. For leadership to be successful, we need to see leaders who evoke objective actions, bound by duty. For followers to become leaders themselves, leadership should be replicable. This means that leadership should follow some forms of "recipe-like" actions or behaviours that, through metrics, are gauged to be successful and efficient. This is the technology of scientific leadership. By technology, I pertain to the 'techne', or the skill developed over time by following the science of leadership.

In response to the questions posed above, I would posit scientific leadership as a variable in an organization that would most likely inspire and objectively influence employees to fulfill their job or tasks. And eventually, these employees as followers would become leaders.

So, what is scientific leadership? It is an independent variable that affects employee performance, which we recognize in OBM as a dependent variable.  The main framework utilized by scientific leadership is the method of science itself. By using the method of science, leaders systematically lead organizations. Systematically leading organizations is the technology of leadership. This is straightforward as using inductive reasoning instead of arbitrary decision making.

In the use of inductive reasoning, the five logical steps of the scientific method are followed: (1) identify the problem or challenge which is the social phenomenon, (2) engage in a background research and identify the variables (independent and dependent), (3) state the predictions or hypothesis based on data on current performance, by specifying the employee behaviour or performance (or as distinct as tasks and responses as topographies of the behaviour) and the results or goals of the organizations, (4) test or experiment through antecedent preparations (job aids, process redesign) and consequence interventions (performance feedback, recognition or reinforcement, scorecards and similar systems), through the manipulation of the independent variables in the antecedent and consequence phases of the contingency, and finally (5) iterate and conclude based on the data gathered from the application of the scientific method.

By following the scientific method as close as possible, the leaders who employ this method engage in a systematic approach to leadership and not in subjective or indiscriminate ways. This is the technology of scientific leadership that is replicable, regardless of who the leader is, or what are the circumstances the organization face.  Leaders who transcend, above the subjective, are more efficient, inspire even more, for they “rise up” to the challenge posed by limitations due to their own subjectivity.  While artistic leadership is necessary to fulfil the compassionate side of leading humanely and humanly, it is the scientific side of leadership that sustains and maintains inspiration, eventually. The technology of scientific leadership, through actions and behaviours, identifies the problem, acts to solve these problems, and even develop a broader base of knowledge that is supported by science itself.

Select a course first to display its contents.

No available contents for

There are no free, paid or coming soon courses in your school yet.
Why don't you create one?

The school owner is working hard preparing the courses for you.

Oops, you haven't created any courses yet.

Wouldn't it be a good idea to create a course?

No blog posts found in your blog. Why don't you create one?